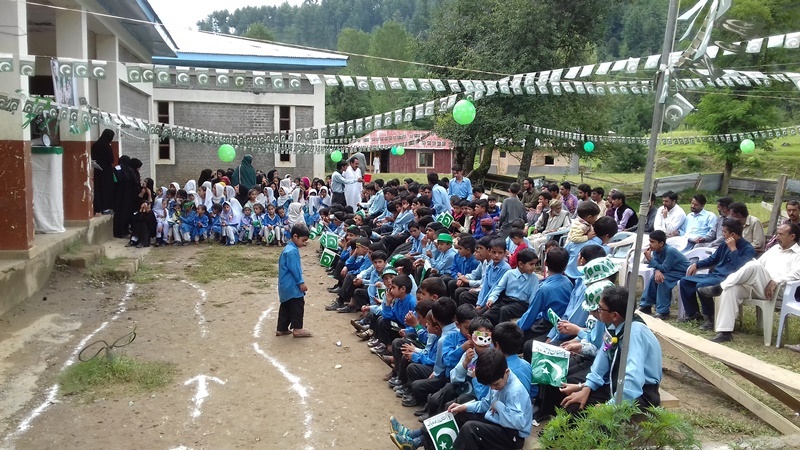 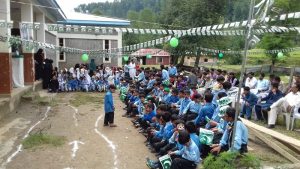 People of Noon Bagla won the case against degradation of Government Boys School.

Supreme Court of AJK decided in favour of the just demand of Noon Bagla and ordered the authorities to restore its status to previous state of High School upgraded by previous government and degraded by present authority. After unsuccessful attempts to get favour of government, a case was registered in supreme court of AJK by people of Noon Bagla.

AHS Foundation Congratulates the people of Noon Bagla and the Lawyers who defended them in Supreme Court. We wish best educational and other basic facilities for settlers of this remote area.

The Posts are personal opinions of the post writer. AHS Foundation takes no responsibility of any personal, private, or copyright material. In case of a complain or objection against any material, we take no responsibility but to remove the objectionable/notified  post(s) or material.